Written by I Am Trinette L. CollierPosted on June 19, 2019Leave a comment

Knowledge from a friend that helped me to understand better: 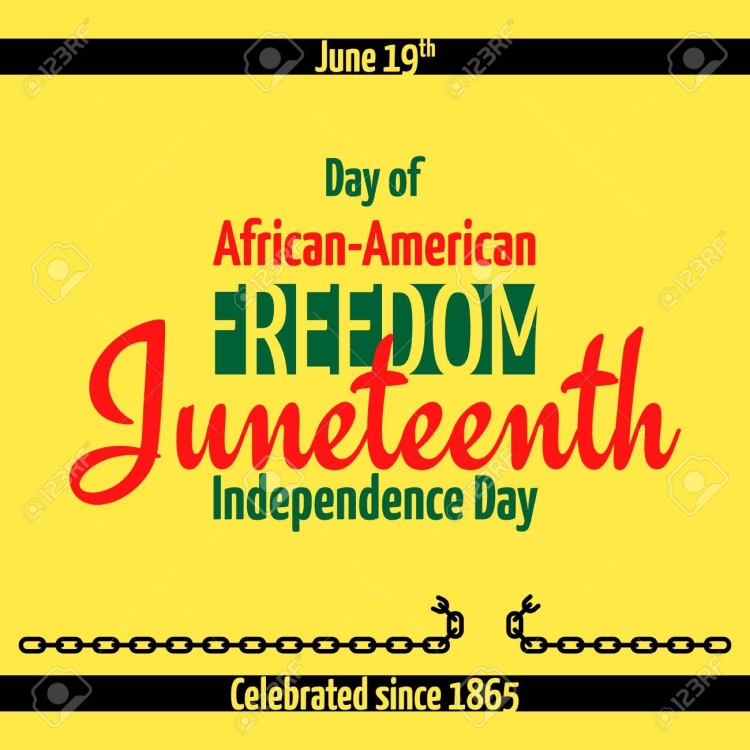 ❤🖤💚 HAPPY JUNETEENTH (Freedom Day)!!! “On June 19, 1865, two and a half years after President Abraham Lincoln signed the Emancipation Proclamation, Union General Gordon Granger rode into Galveston, Texas to free the remaining slaves. Due to the small presence of Union troops in Texas, Lincoln’s order went largely unenforced and 250,000 people remained enslaved until the war’s end. Known as #Juneteenth, June 19th is a day of reflection and a harsh reminder that President Lincoln’s proclamation did not free all slaves.” – Smithsonian National Museum of African American History